The Israeli Occupation of Palestine is a long-standing injustice which is at the heart of Middle Eastern and world politics. As a society we are involved in the political aspect of this struggle by our involvement with other groups like Palestine Solidarity Campaign and Apartheid off Campus. The political work we do includes highlighting our own university’s complicity in human right violations in Palestine and campaigning for the end of this complicity!

But Palestine is not just struggle and injustice. Palestine has a rich culture of food, dance and music. The upholding of traditions and the celebrations of this culture is as much a part of the society as the political one.

Our goal as a society therefore is both to introduce the world to Palestine, to educate people on the plight of Palestinians and the occupation of the land and to create a community for Palestinians and everyone who supports them.

Our events the last years have included talks, debates and cultural and social events, as well as demonstrations and campaigns.

Campaigned for the Union to adopt an 'End Israeli Occupation' policy.

Defended our University's continued relationship and scholarship programme with The Islamic University of Gaza.

Participated in the International Cultural Evening with special mention by the judges.

Palestine Society is part of a greater movement that demands liberation and justice for Palestine; and is in solidarity with all liberation, anti-colonial and anti-imperial struggles.

There is zero tolerance of any form of discrimination.

There are no membership fees to join Palestine Society, but an optional donation membership is available if one wishes to support us financially. 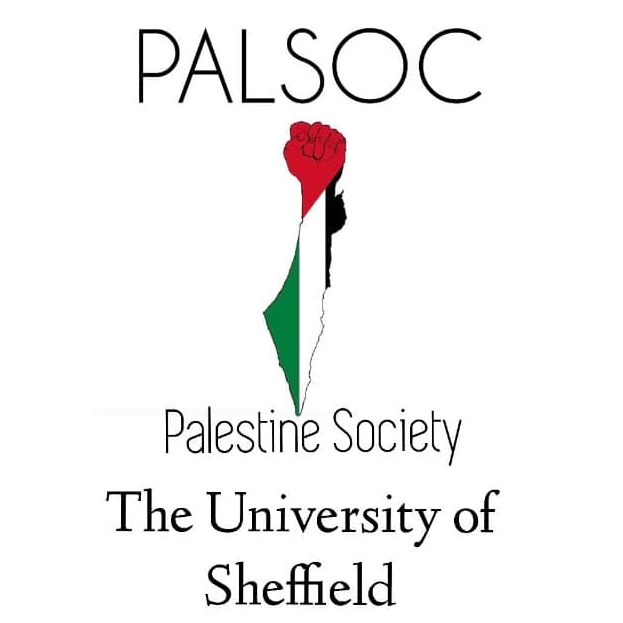 All of our clubs and societies are run by a committee.

A committee is a team of people that lead, organise and publicise a group within your Students' Union.

It can be really rewarding as well as being a great way to gain experience and invaluable skills for your future career.