In 1906, an early iteration of Sheffield Students' Union was the Student Representative Council (SRC), elected by the student body. The term 'Union' was formally adopted in 1923.

At this time in the early twentieth century, the SRC didn't have its own building, but students had separate male and female common rooms in Firth Court. Leisure activities included dances, which were held in Firth Hall and generally ended by midnight. In the 1920s, the first building was offered to the SRC as a men's club. After much lobbying, 1 Northumberland Rd was given to women, but a joint building for all students remained a dream.

The cost of constructing a Students' Union building proved too high for students to raise the funds alone. However, a new building was donated 'as a personal gift to the students of the University, present and future' by the philanthropist J.G. Graves, who funded many major projects in the city such as the Graves Art Gallery. The new building opened in 1936, providing the organisation with a Refectory and facilities for student groups which enabled them to flourish and grow. The University refused to allow the Students' Union to set up a bar until after World War II.

During the war male students were expected to join the military or remain at University and join the Senior Training Corps to prepare them for military life when they left University. Air raid shelters were dug in the quadrangle of Firth Court and University buildings were sandbagged by teams of student volunteers. The Students' Union organised fire watching rotas at night around the University. 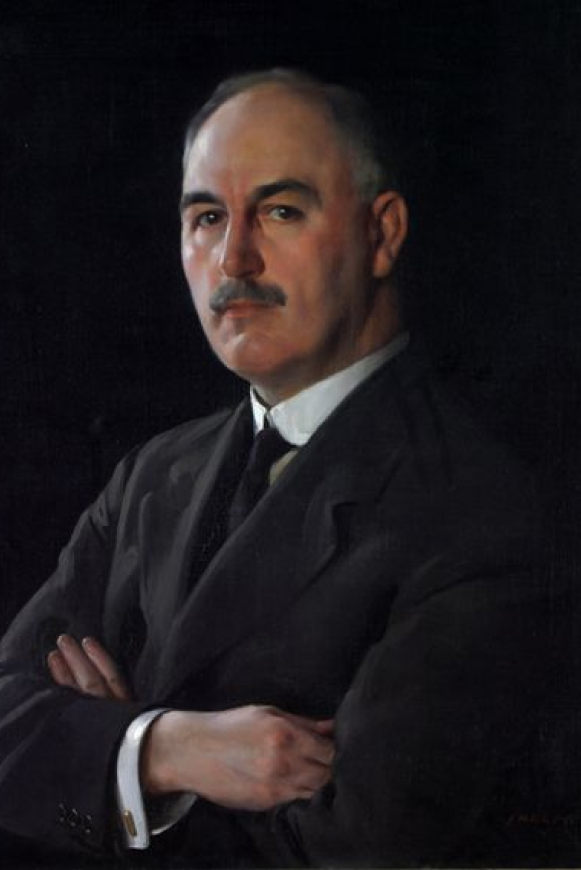 Following the end of the war, large numbers of ex-service men returned to the University to complete their studies, and the University agreed to the Students' Union opening a bar in 1948. For the first time students had a place of their own to socialise in the evenings.

During the 1950s, with a large increase of students, the Students' Union lobbied the University for more resources, which was eventually realised as shared space in University House.

The 1960s brought huge changes to the Students' Union. It went from a cosy, overcrowded but friendly environment to a new era with more space and better facilities. The rapidly changing culture, values and behaviours of young people in the 1960s also impacted the Students' Union. Formal dances were replaced with concerts by bands including The Who, which led to the SU hosting legendary acts such as David Bowie, Talking Heads, Coldplay and Florence and the Machine. Listen to interviews and travel through 50 years of music on an interactive tour of the SU's Foundry, Studio and Fusion venues.

The Students' Union became more political, with protests against the Vietnam War and high profile speakers such as Malcolm X drawing large audiences. The building also changed, with the new University House and Link buildings as well as a the opening of a new bar, said to be the longest student bar in the country, which today is known as Bar One.

The 1970s saw a more militant Students' Union focused on battling the University and wider political issues including the Vietnam War and Apartheid. The Students' Union provided food, drink and nightlife for students at subsidised prices but it was losing money. Due to the increasing numbers of students overcrowding was also an issue, with long queues for meals. This politically vibrant period also saw a large range of active and engaged societies and committees as well as the creation of Nightline, one of the first in the country in 1971.

By the 1990s the Students' Union was a very different place. Fears of unemployment led students to focus on their studies, changing the culture of the Students' Union. Union General meetings continued to decline and were eventually abolished, but voter turnout increased in officer elections as political factions gave way to independent candidates. Once again a huge increase in student numbers led to a large scale rebuild which lasted from 1993-1996. This added the Auditorium, the coffee shop now known as Coffee Revolution and the Gallery area. The old cinema was converted into what is now the Interval Kitchen + Bar. Increasingly complex welfare issues affecting students led to the creation of the professional Student Advice Centre. The issues of higher education funding did not go away and were regularly opposed but culminated in the introduction of tuition fees by the government. 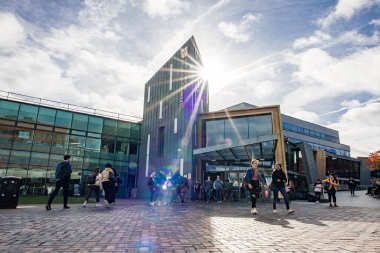 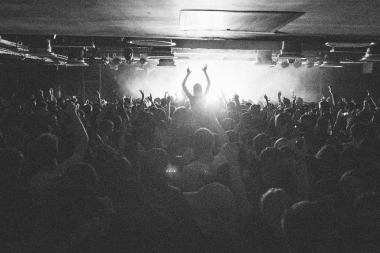 SU venues, taken at one of our many popular club nights 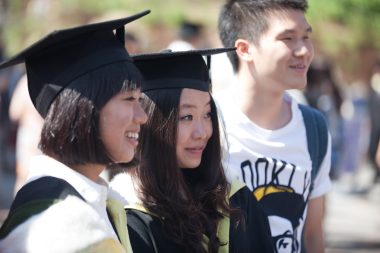 At the turn of the century the Students' Union worked hard to encourage more students to get involved in the organisation.

During this period the Students' Union found itself in a similar position to others, with a building unable to cope with the increasing numbers of students and increasingly unable to cater to their needs. In 2009 the Students' Union began its latest building project with £5 million from the Higher Education Council Funding for England. It was completed in 2010 and created an impressive new main entrance, with more seating for students, a larger shop and refitted outlets. Sheffield Students' Union has remained popular with its students, being voted number one Students' Union in the UK for over 11 years running. 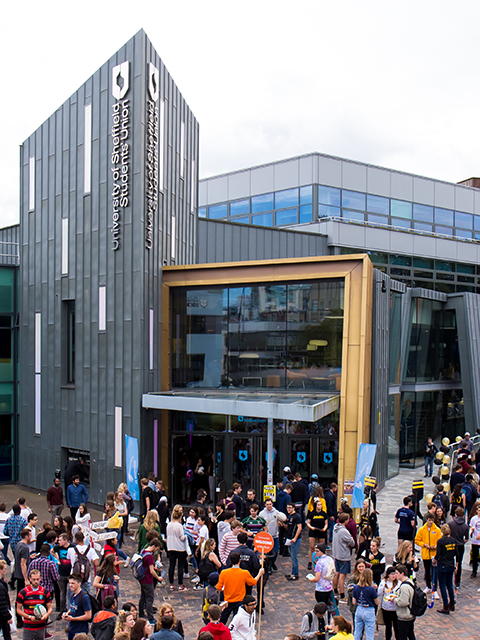 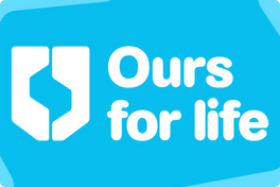