It isn’t just about loving your own body but is instead about demanding justice for all bodies, especially those who experience the most discrimination. 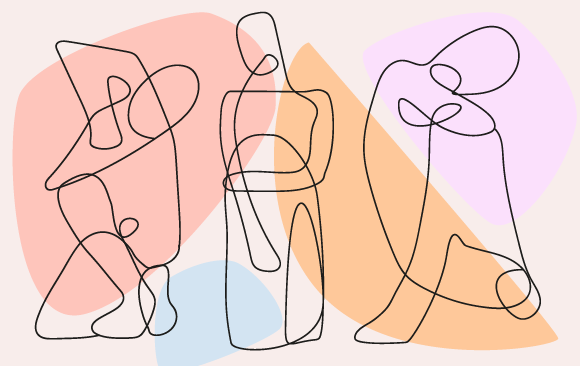 Diet culture - What is it?

Our bodies and health have been historically policed through diet culture. Diet culture is a tool of the patriarchy which forces individuals, especially women, to centre their lives around their physical appearance. It intertwines with capitalist systems to promote unrealistic body-image whilst offering a vast array of products-paradoxically promoting the idea that one can achieve the unachievable.

The result it has …

Having a good self-image is more than simply what we look likewe have to remind ourselves and others that our worth does not come from what we can or cannot do, or what we look like, but from our mere existence. Worth isn’t something that can be given or taken away.

However, we must be aware of the issues which individuals experience when attempting to reach a place of self-love or acceptance, and focus our efforts on tackling existing prejudices and bias.

The services provide expert advice on the symptoms and behaviours associated with eating disorders, in addition to ways in which you can access help. If you or anyone you know is experiencing these issues, do not hesitate to contact these services or speak to the SU Advice Centre who will be able to advise you on where best to access support.

Beat Eating Disorders is recommended by the NHS for both those that are struggling themselves, and for those that are worried about a loved one, pupil or co-worker. There’s so much information available from Beat, and there’s even a helpline that you can call for more advice.

Another UK based site that offers help and support for those with eating disorders as well as their friends and family, including an online support group for parents and carers of those with an eating disorder.