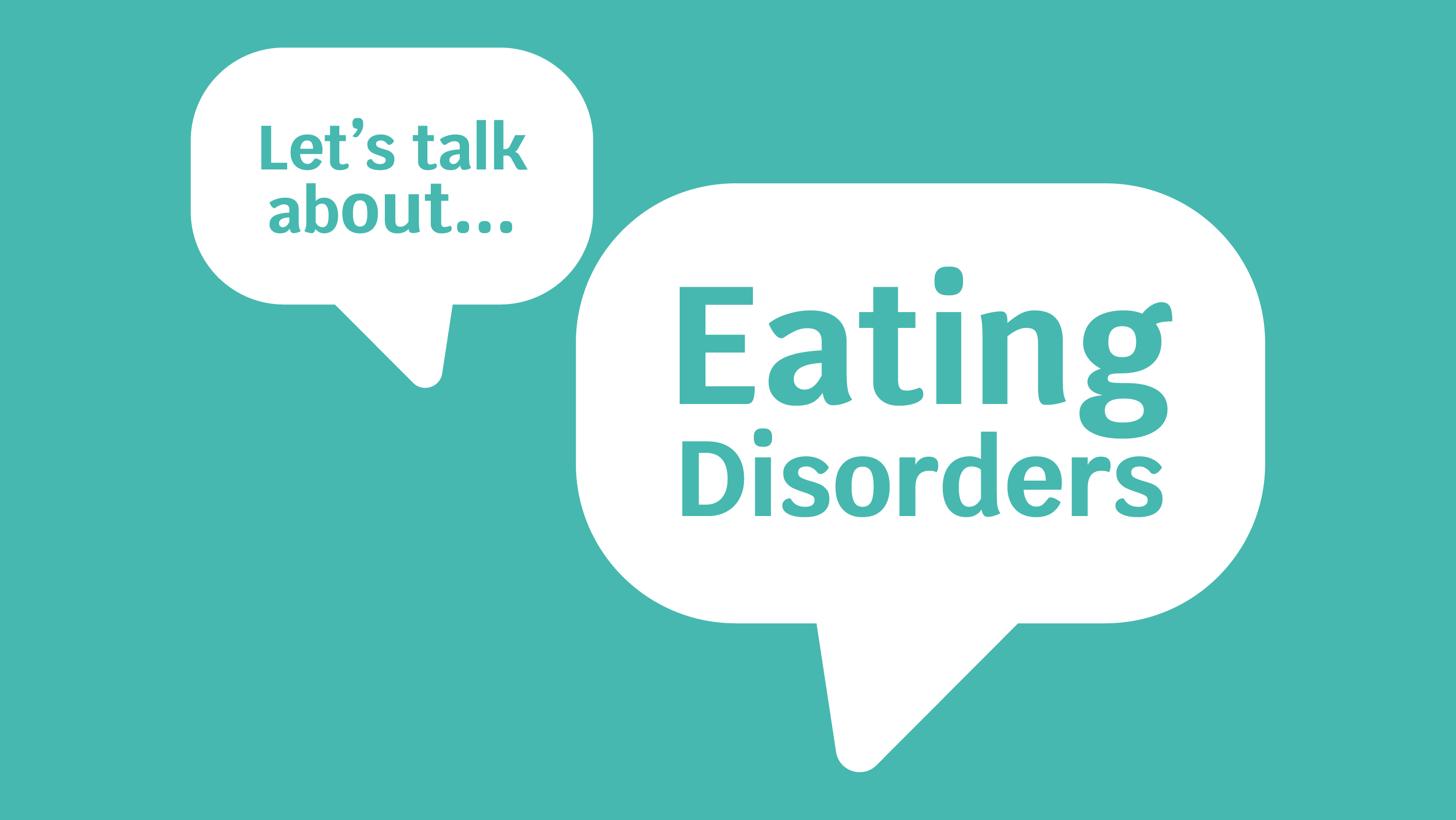 There are different types of eating disorders, each with their own defining symptoms and characteristics. You may find that your thoughts, behaviour and feelings all fit into a single category. You may find that you have a combination of symptoms from different categories. Everyone is different. The types of eating disorder listed here are just a guide to help you, your doctor and your loved ones figure out what is going on and what can be done to help.

Body dysmorphia and muscle dysmorphia are both anxiety disorders related to body image. They are both characterised by obsessive worry about your appearance, and often result in the development of compulsive coping behaviours such as overuse (or avoidance) of mirrors and scales, over-exercising, and/or dietary restrictions. Not everyone who suffers from body or muscle dysmorphia may have an eating disorder, however they are commonly seen in many people with eating disorders and share many symptoms - such as poor body image, low self-esteem, and the development of coping behaviours.

Body Dysmorphic Disorder, also known as body dysmorphia, may lead you to obsess and worry over perceived flaws in your appearance - such as a lack of symmetry in your facial features, or your weight and body shape. BDD often arises from low self-esteem and intense dissatisfaction with body image. You may begin to avoid leaving the house, weighing yourself regularly, over-exercising, or restricting your diet in order to manage these perceived flaws and prevent other people from seeing them. It is worth noting that the perceived flaws are often unnoticeable to other people, or that the flaw is greatly exaggerated within a person’s perception, however this does not make the experience any less valid for someone with BDD - it is a very upsetting and distressing experience.

Muscle dysmorphia is a form of BDD that is more commonly known as ‘bigorexia’. It usually arises as a result of feeling vulnerable, having low self-esteem or from an intense dissatisfaction with body image, and more specifically with muscle size. You may view yourself as small and weak despite being told otherwise by those around you. In order to increase strength and muscle size you will be driven to a rigorous exercise regime and strict diet. You may also be driven to using steroids and other substances in order to see increased muscle growth, which can lead to addiction.

Sufferers of anorexia stop allowing themselves to satisfy their hunger. You are likely to be restricting how much you eat and drink, controlling the types of food you eat and may exercise in order to burn off what you perceive as excessive calories. A combination of these behaviours will result in weight loss and chemical changes in the body that affect your mood and your ability to make rational decisions about food. While it is usually portrayed as affecting white teenage girls, anorexia can affect anyone; men, people of colour, and older adults can all suffer from anorexia.

Bulimia is characterised by cycles of binging and purging. You may find yourself eating large quantities of food in a short space of time, often in an attempt to ‘swallow down’ unwanted emotions or satisfy a need that cannot be met by food alone. After binge-eating you may feel an uncontrollable urge to compensate for the food consumed by vomiting, using laxatives, exercising or reducing food intake. It is worth noting that someone who suffers from bulimia nervosa may not be underweight - it is often the case that people who have bulimia fall within a ‘normal’ BMI range, however the cycle of binging and purging can have negative effects on heart function, decision making, and general health.

Binge eating disorder is characterised by periods of uncontrolled, impulsive or continuous eating that pushes you beyond the point of feeling comfortably full. Like Bulimia, binges are likely to result from a desire to ‘swallow down’ unwanted emotions or to satisfy a need that cannot be met by food alone. Unlike Bulimia, if you are suffering from Binge Eating Disorder you will not purge after a binge although periods of binge eating may be interrupted by sporadic fasts or dieting.

Sufferers of Compulsive Overeating will eat at times when they are not hungry. The behaviour may occur regularly or it may come in cycles. If you are suffering from Compulsive Overeating you are likely to be overweight and may use this weight and you eating disorder to protect yourself from emotional distress or as an excuse to avoid social situations. You may hide behind a happy, jolly facade that enables you to avoid confronting your problems.

Eating disorders are complex illnesses that can be difficult to fit into distinct categories. If you have some, but not all of the diagnostic symptoms of an eating disorder or combine behavioural characteristics of different eating disorders you may be described as having an A-typical eating disorder or an EDNOS. This does not make your condition any less serious and should still seek and receive help and support.

A specific clinic with in the UHS for the treatment of eating disorders - you can either self-refer using the above link or you can book a GP appointment within the UHS to get a GP referral. 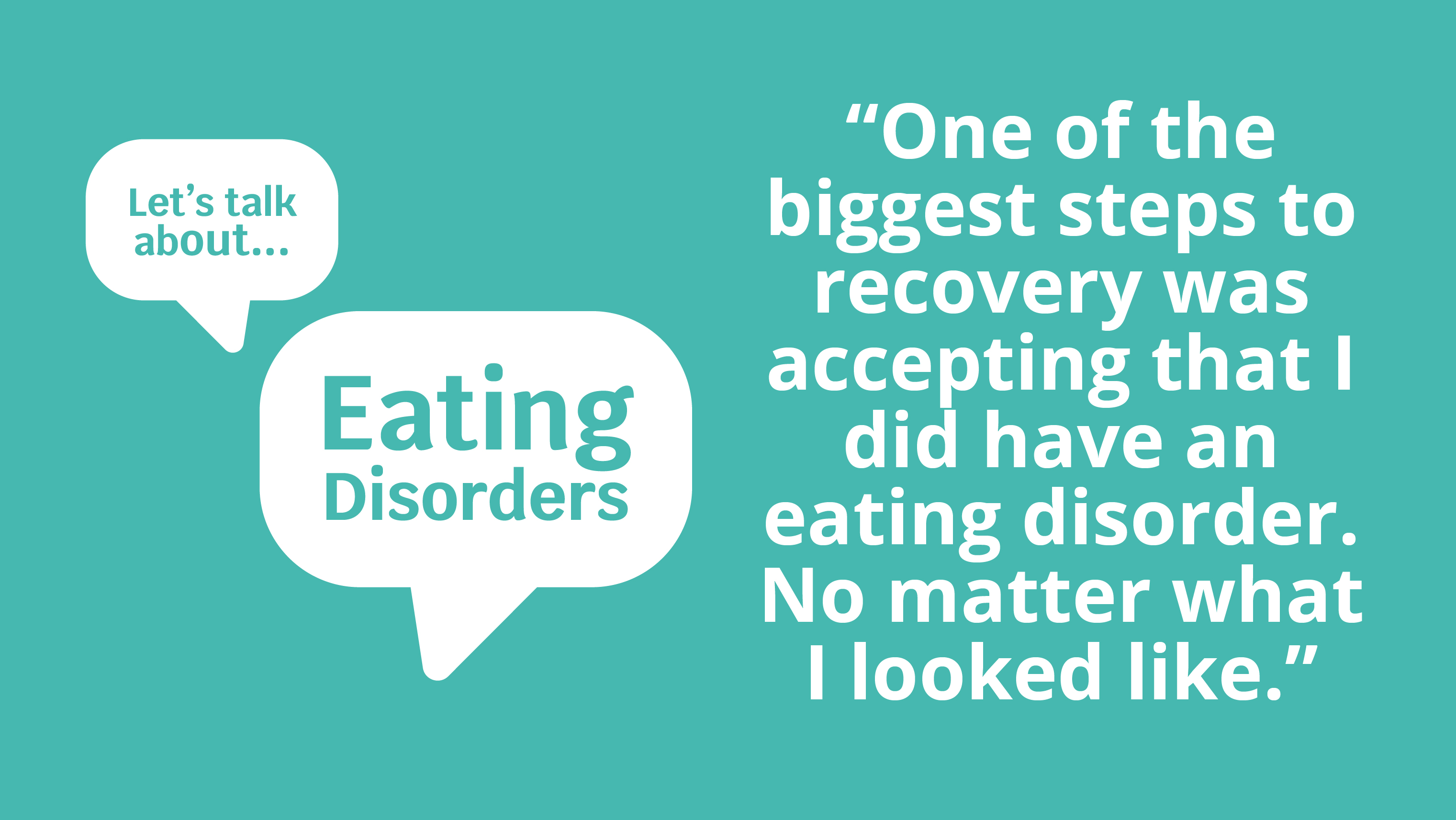 One of the biggest steps to recovery was accepting that I did have an eating disorder. No matter what I looked like. 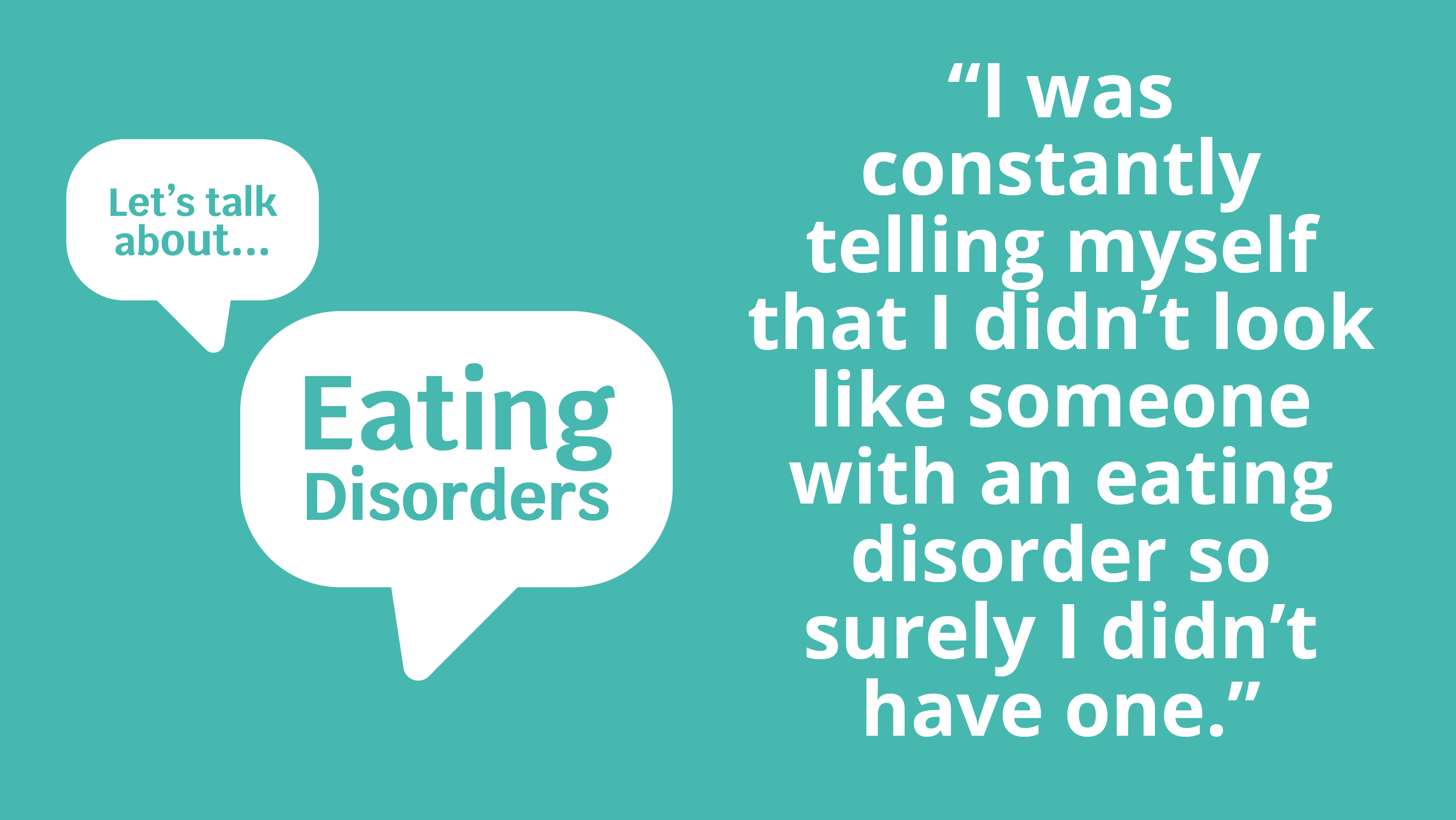 "I was constantly telling myself that I didn't look like someone with an eating disorder so surely I didn't have one." 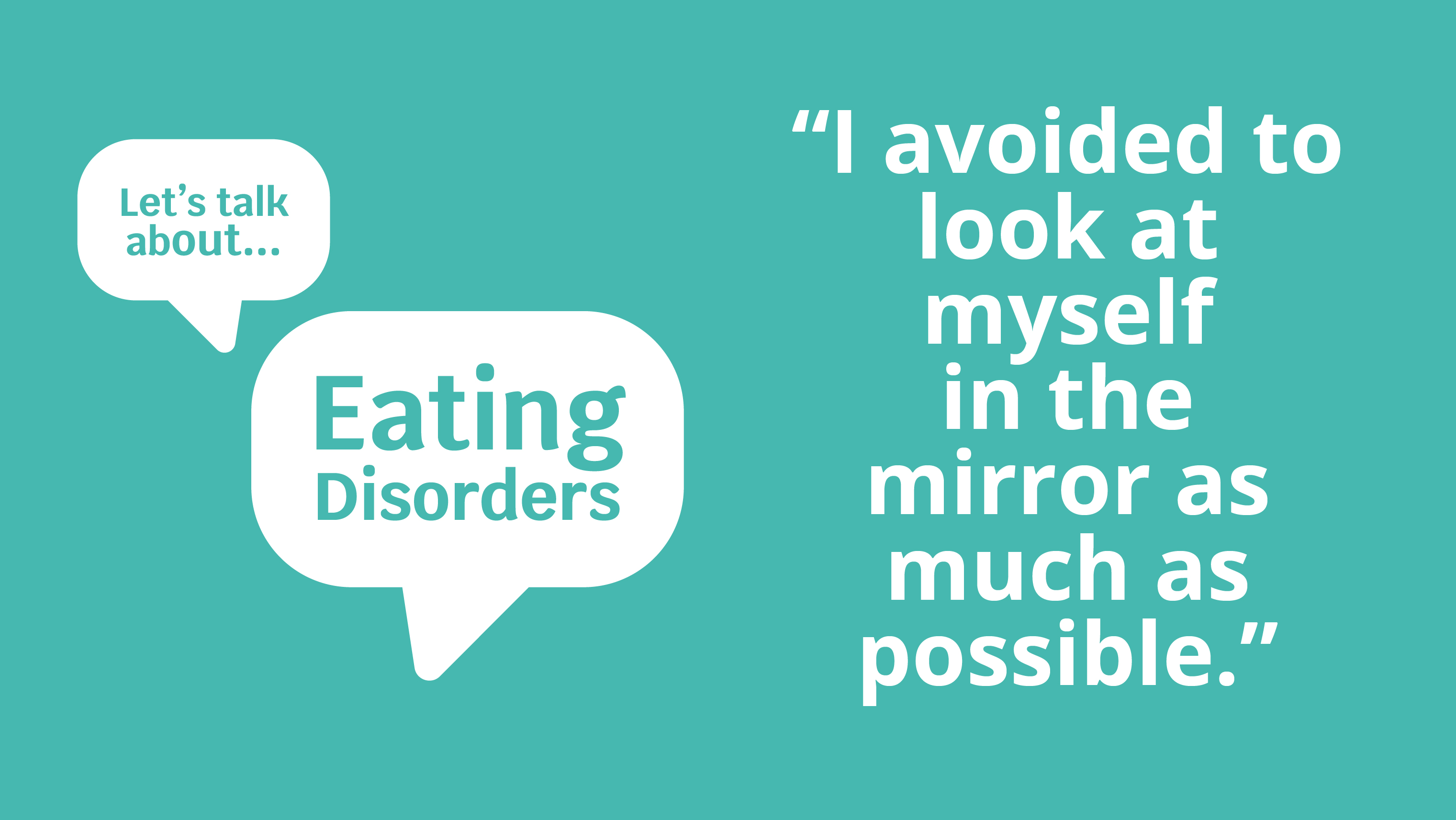 "I avoided to look in the mirror as much as possible."

Helping a loved one