‘This Black History Month we will celebrate and shine a light on the many untold and underrepresented stories of black individuals throughout our history. We’ve created a programme of activity throughout October, which includes events, discussion panels, film screenings and collaborations with student groups and representative committees.

At Sheffield Students’ Union, we have committed to becoming an anti-racist organisation, actively tackling racism and structural inequalities. To achieve this we still have much work to do, including carrying on our work to implement structural changes on campus and curate materials for students and staff. We’re hosting weekly online forums for black, asian, and ethnic minority students to come together, feedback questions, concerns and queries, and find out what work is being done to make our Students’ Union a more accessible and inclusive environment. BAME forums takes place every Friday at 1pm - 2pm.’ 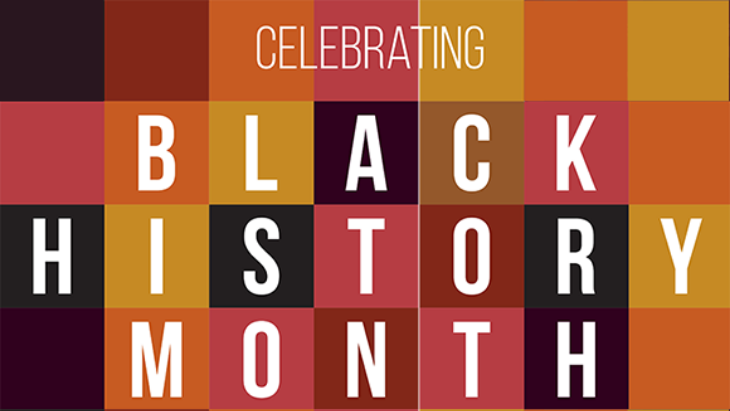 Here we explore the achievements of black women throughout history. The stories of three historical figures illuminates the strength and determination within their political activism, and reflects an unrelenting dedication to social justice and liberation for the black community. Also in this section are book recommendations by black female authors, whose writing have shaped both fiction and non-fiction genres in the last sixty years. 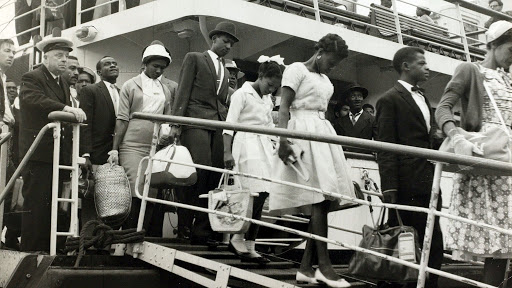 Who are the Windrush Generation?

What happened when they arrived?

Why do we need to remember this history?

Windrush generation and the NHS: 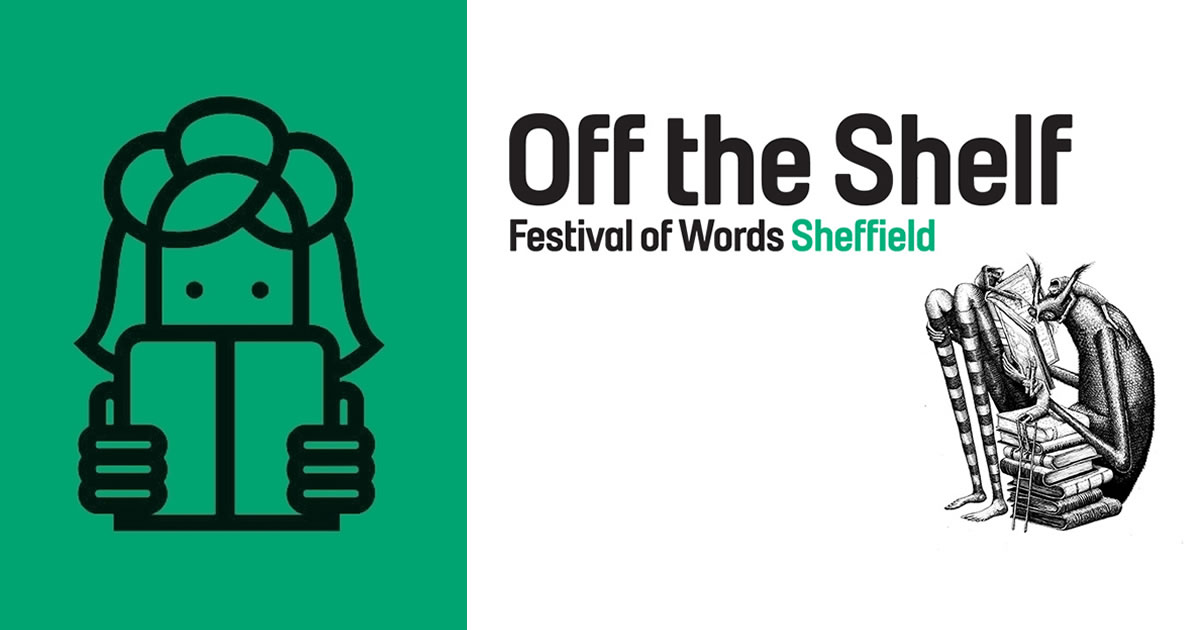 Off the shelf events

Off the Shelf is a festival celebrating books, words and ideas, brought to you by the University of Sheffield. Due to current circumstances, events are being held online, and most are free to attend.

To celebrate Black History Month, Off the Shelf Sheffield are holding a series of talks and interviews with incredible black female authors.

Desiree Reynolds, the curator of this collection, spoke about her inspiration for the strand: “I needed to celebrate, to look up for a moment and revel in what was happening with Black Women’s writing. No one could’ve predicted it. Black Women’s Writing is undergoing unprecedented exposure and being here now, compared to even five years ago is to look at this brilliant, vibrant, eclectic landscape in awe. I wanted to honour this moment’

Yomi Adegoke and Elizabeth Uviebinené in conversation with Sharna Jackson

I’m Not Your Baby Mother

‘Decolonising’ the curriculum therefore entails a fundamental re-evaluation of the existing forms of teaching, learning and pastoral support, with the aim of displacing the racial homogeneity in all aspects of higher education.

It is a project that is larger than simply a diversification of courses as it seeks to understand How and why universities reproduce unequal structures of knowledge. This requires reassessing curricula, attainment and representation concurrently.

Our perspectives, behaviours and attitudes are influenced by a Eurocentric world-view which has been shaped by a history of European imperialism and persisting beliefs of racial hierarchies and white supremacy.

This perspective of Western superiority has been produced and reproduced within our educational institutions and still remains within our curriculum and pedagogy (methods and practice of teaching) today.

To decentre white perspectives, we need to ask:

What we’re doing at Sheffield: