The Covid-19 pandemic has caused disruption for students at every turn. The government has largely ignored us, and higher education institutions are struggling to offer the experience students deserve and were promised.

We are the forgotten students of 2020. Join our fight for a better University experience this year

Pledge your support for the forgotten students of 2020

Whilst the University and some purpose built student accommodation have refunded rent to students for weeks pre and post Christmas impacted by government restrictions, those living in private accommodation have not received the same support.

We want our students to have the option of being released from their rental contracts, or be given financial relief whilst they are unable to use their accommodation. We have created a skeleton email for your parents or guardians to send to their MP to build nationwide support for private rent refunds. We need this to reach as many constituencies around the country as possible, and need your help to do it.

Re: My forgotten student

I am the parent of a student at the University of Sheffield. I am writing to you as my MP to explain how the pandemic has created an impossible year for students: paying high fees and housing costs on the promise of a student experience, which universities simply cannot deliver.

Covid restrictions mean my child has been told to stay at their family home by the government. Meanwhile, they are legally required to pay for their student accommodation despite not being legally allowed to access it.

I am aware that most universities, including the University of Sheffield, and some purpose built student accommodation have refunded rent to students for the weeks when the government told them not to return to campus.

I strongly believe that this inconsistency is unfair and that all students should be released from their rental contracts or given financial relief whilst they are unable to use their accommodation, regardless of who their landlord is.

As my MP, you have the power to ask the government where their financial provisions are for the forgotten students of this pandemic who are living in privately rented accommodation. Students need the freedom to be released from contracts or refunded for weeks they have not had access to their accommodation.

I look forward to hearing from you with an update of the actions you have taken to represent our situation.

Yours sincerely,
XXXX
Parent of a University of Sheffield student

Ellie, your SU Education Officer has secured commitment from the University on a set of academic protections designed to mitigate the disruptive effects of the pandemic on your learning. They include:

If you are facing barriers getting any of these things that have been guaranteed to you by the university, please contact education.officer@sheffield.ac.uk, or your Academic Reps.

After our recent success in securing rent refunds, our SU President Beth, worked with other student leaders across the country to write to Gavin Wiliamson, Secretary of State for Education, and Michelle Donelan, Minister of State for Universities, to demand that they start taking university students seriously. She called for them to implement universal academic protections, subsidise rent and urgently improve digital network connectivity, as well as reconsider tuition fees all together. We are awaiting their response.

This letter is from the forgotten students of the pandemic.

In Summer, students were sold the academic year under the guise that it wouldn’t be normal, but the same quality of education would be available and that this would all blow over by Christmas. It hasn’t - the third lockdown highlights the government’s incompetency and students are paying the price again.

We, as student leaders, have heard thousands of stories about students feeling helpless and isolated, about unproductive in person teaching because nobody can hear each other, about unreliable internet connections. We have heard about being constantly disrupted by new Tiers or guidance, about paying thousands of pounds in rent for a flat that isn’t suitable to study, eat and sleep in; that they are being told to not live in anyways.

We need a commitment from the government and the education regulatory bodies for universal academic protections, for them to subsidise the rent for at least the times students are being told not to return to campus and for them to roll out better network connectivity nationally and end digital poverty.

We also need them to reconsider tuition fees all together - to at least acknowledge the Augar Report, but we advocate for free education - and provide a net for the graduate job market with a solution to the skills gap that is and will continue to affect millions of students due to lack of examination and physical contact. This is not just a 2020 problem, unless addressed now, it will impact society for years to come.

And not only do we need better funding for mental health services nationally, we need the government to recognise that the mental health crisis has built up because of their disregard for all of the above.

The forgotten students of 2020 will eventually fill out branches of future society. And we will remember the way the government disregarded this community when we needed them the most.

Carol Paige
Democracy, Operations and Community Officer and Chair of the Board of Trustees at UCL Students’ Union

Other success so far

Our SU officers have secured £4 million back in student pockets by getting the University to agree to refund uni accommodation for the last two weeks of term. Now, the University has also committed to not charge rent to students who are unable to make use of their University owned or managed accommodation between 4 January and 22 February 2021.

The University has also set up a £3 million Covid-19 relief
fund - we’re encouraging all students to apply for any losses caused by the pandemic - costs to travel home, unnecessary rent, bills, technology and loss of part time work.

We are the forgotten students of 2020, and these are our demands: 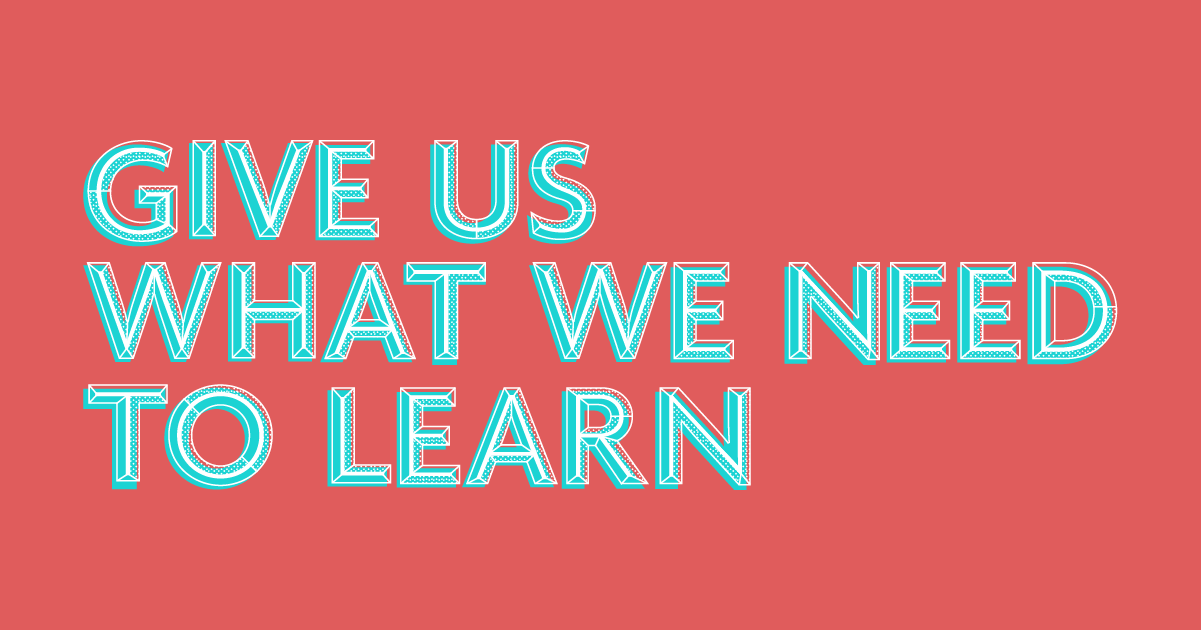 With the implementation of ‘blended’ teaching, students are still finding many barriers to study and learn effectively. We’re asking the University to: 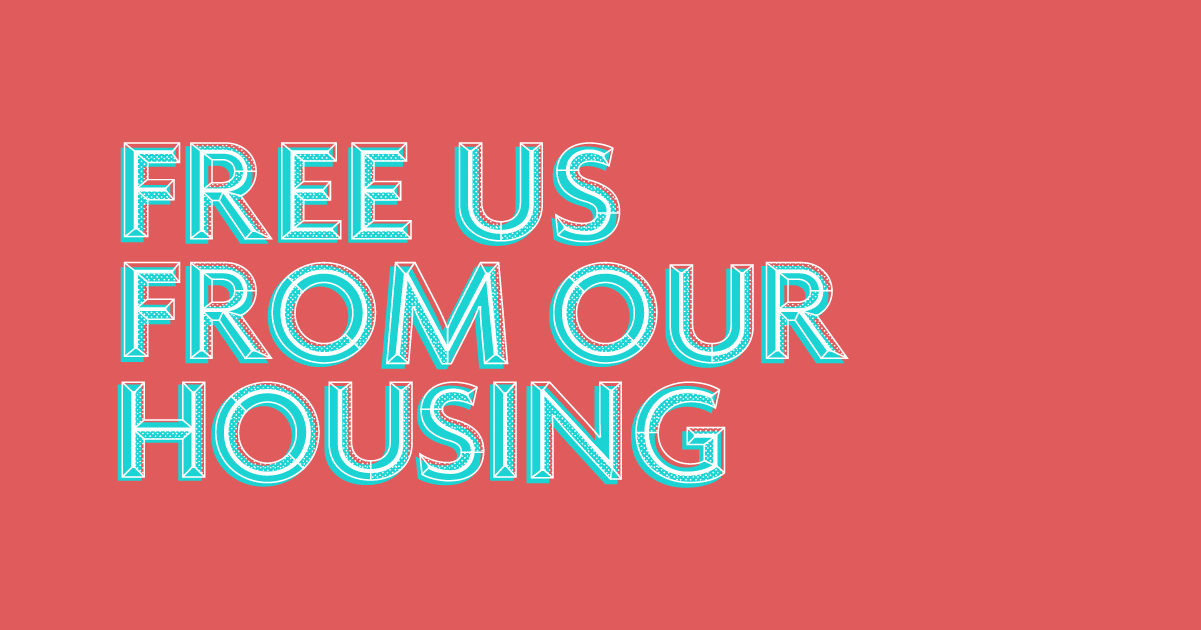 Students were brought back on campus on the promise of face to face teaching. Now many are in housing contracts they don’t want or feel they need. In addition, the last two weeks of semester 1 will be moved online as students are asked to travel to their home towns early. We’re asking the University to: 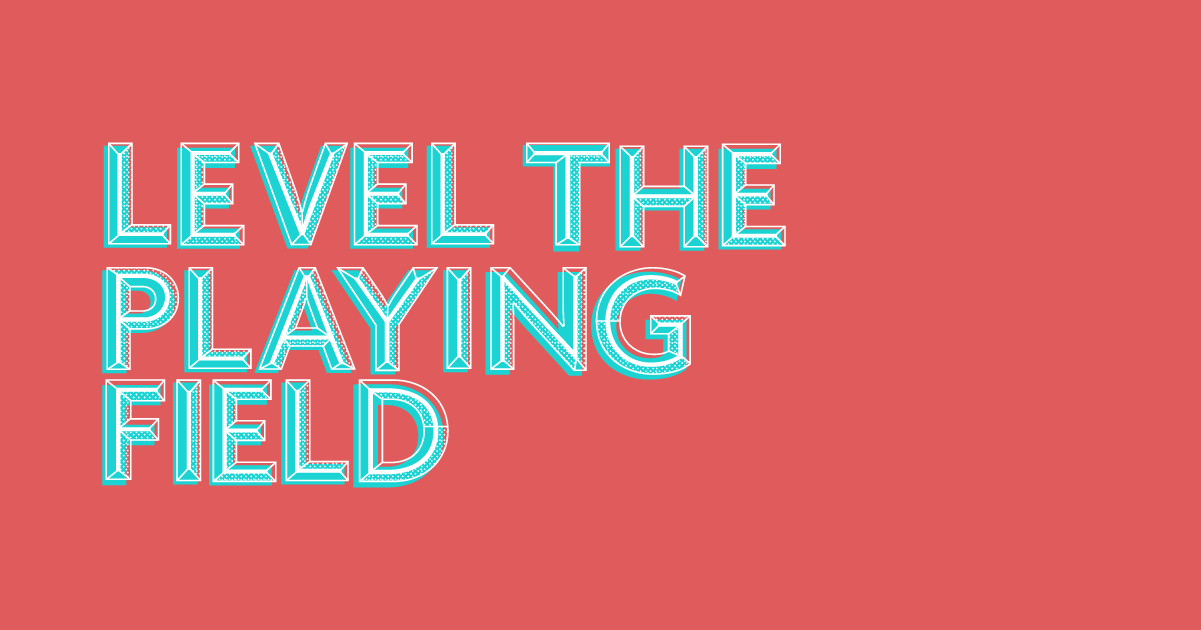 Students continue to be largely ignored when it comes to Covid-19 support. There has been little formal recognition that students’ learning has been majorly disrupted in comparison to previous years. Students can’t find part time work and aren’t eligible to claim Universal Credit or the government’s £500 self-isolation fund. We’re asking the University to help level the playing field for students:

For up to date information on how the SU is supporting and representing students during the Covid-19 pandemic, visit the ‘open and supporting you’ page.