The results are in!

Find out who your SU Councillors are for this year. 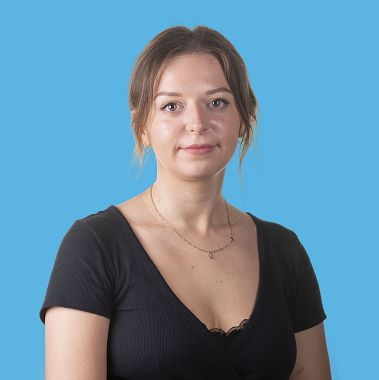 Your Student Voice is more important than ever

When you think of the SU, you probably think of our building where students meet, eat, drink and shop. You might also think of your society, or of an event you’ve attended here. But the Students’ Union is made up of so much more than this, it’s so much more than a building and above all, it's run by students. In 2020 we have felt this more than ever.

Students organising to make their views heard by the University is what a Students’ Union is at its core.

In the 1900s the SU was run by a mass student assembly, the Union General Meeting, which was attended by hundreds, if not thousands, of students. Today Sheffield students make their views heard through referenda, votes of all students on an issue, through their Academic Reps, and through their representatives on Students’ Union Council and the SU Officer team.

SU Council is a group of student volunteers who are elected from across departments and representative groups. They spend a few hours each week speaking up for students and overseeing what the SU does.

During my second year I was an SU Councillor, representing History students. That year, we passed SU policy on supporting clean energy, urgent action on the mental health crisis and called on the University to increase funding for sport at Sheffield. I also served as the Vice-Chair of Council, so also led the way in making sure Council heard what was important to students that year.

But now, the role of SU Councillors is more important than ever. In March 2020, when the University closed its buildings, exams were moved online, and things were becoming increasingly uncertain for students, SU Councillors came together with Academic Reps and SU Officers to collect student experiences and opinions on the changes being made to teaching and assessments. Alongside this, thousands of you signed a petition calling for the University to implement a Safety Net Policy, protecting students’ grades during such uncertain times.

Sheffield students have shown time and time again, that together we can make the University recognise the value of our collective voice, and we know that incredible things happen when students come together and fight for the issues that are important to us.

Our Students’ Union has always been led by students who make themselves heard, and Sheffield students need passionate, opinionated and driven people to speak up for them this year as SU Councillors. There are 57 positions available, any University of Sheffield student can run.

You can find out more about the elections, including how to write an election statement, on the SU website.

Be the voice of Sheffield students.